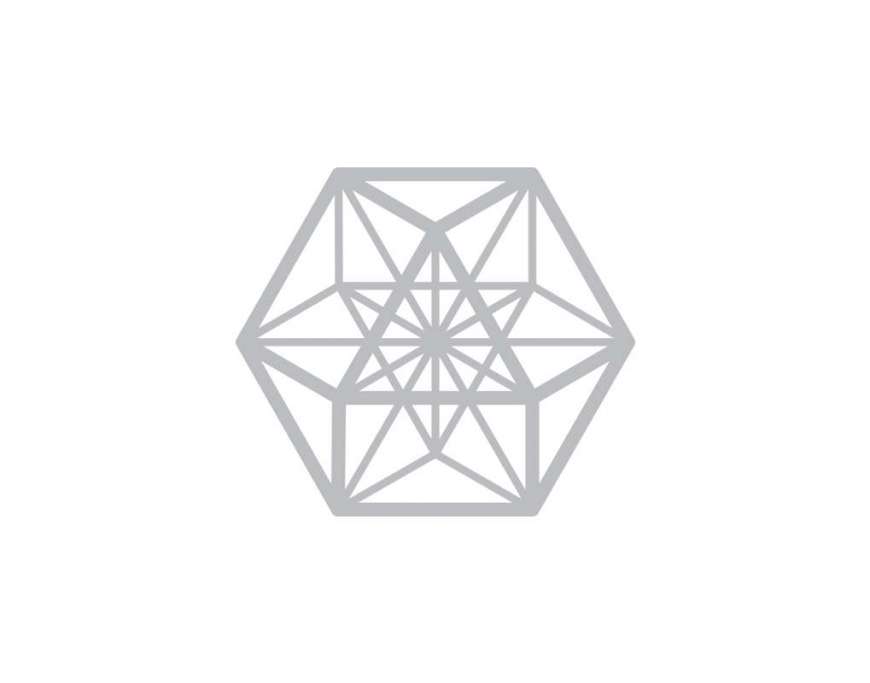 Cyberpunk themes are widespread in anime culture. Cyberpunk Fashion was originally born in computer games, where the main characters resisted any negative future scenarios and dressed in original outfits. The idea of cyberpunk was quickly picked up in Japan, where cosplay was popular, which contributed to the rapid spread of the culture of future fashion. Futuristic costumes of unthinkable colors, with original finishes and the latest technologies in the form of accessories have found recognition all over the world, and we can only be inspired by the imagination of the participants and try to repeat the image in the cyberpunk style.

Cyberpunk culture is both an attraction to new technologies and an interest in the mass development of cybernetics. And while the world wonders what technologies and progress await us in the future, our eyes are turned to modern culture, which already reflects the vision of the cyberpunk world.